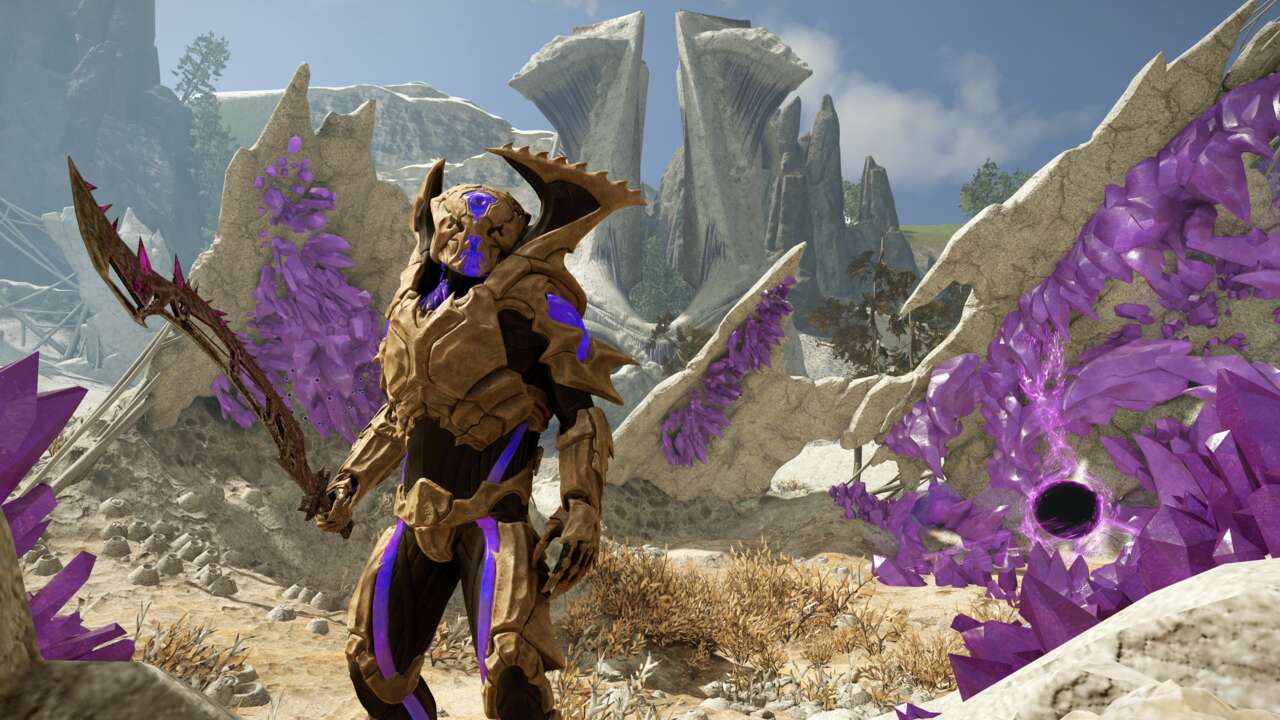 Elex 2 Tips For Beginners: Best Early Skills, How To Get Learning Points, And More

Apparently everyone is playing the biggest game of the season. This RPG went viral like few games before, quickly becoming the biggest game its legendary team has ever released. It seems like everyone is talking about it. This game, of course…isn’t Elex 2. However, for those uninterested in From Software’s massive RPG, Elden Ring, and looking for a new release to sink a few hours into, the weird and charming Elex 2 can scratch your itch. Here are a few Tips Elex 2 we hope you hit the ground running – or better yet, not hit the ground at all, given your early-game jetpack.

Elex 2 revels in giving you the freedom of choice, but this practical design can leave you feeling directionless when you first get started. Take our tips with you and find yourself shooting down aliens and uncovering secrets in no time.

Elex 2 uses a two-pronged character skill tree, and each tree is upgraded in its own way. Attribute Points (AP) are unlocked 10 at a time and, like in games such as Fallout, can be spread across any number of skills as you see fit. Your hero, Jax, can be upgraded in categories such as strength, constitution, dexterity, intelligence, and cunning. Each time you level up, you will receive 10 AP to spend as you wish.

You will also receive one Learning Point (LP) per level, but these require a bit more work. Learning Points are spent with trainers found around the world, usually in cities and other centers of civilization amid post-apocalyptic wreckage. Trainers will teach you new abilities, both passive and active, in several categories:

Most of them are pretty self-explanatory, but if you’re light on lore and/or haven’t played the first game, understand that Alb, Berserker, and Morkon are different types of magic inspired by different factions. You might want to ignore them altogether if you don’t plan on using magic. Otherwise, you’ll want to find and focus on learning skills that are right for your build.

Learning new skills through LP also tends to require certain levels of attributes and Elexit (money). Jax starts off as a blank slate, for the most part, so think about your build so you don’t waste any AP or LP from when you’re in control.

Focus on strength and dexterity to start

If you take a break from Elden Ring, you’re used to having to consider building up your strength or dexterity. In Elex 2, at least initially, you’ll want to focus on both. Your starting weapon of a lead pipe doesn’t help much, and the first weapons you find require a bit more than your stats require of both forces. and dexterity. Later in the game you might find it viable to min-max these stats one way or another, but for now a bit of a buff to both is ideal.

MYOM – Mark your own card

Elex 2 gives you a card right away, but the game does nothing to mark it for you. You’ll have to do it yourself, although it’s not as hard as you think. You can see where you are on the map and none of it is obscured or needs to be revealed like some open world games require. To place quest markers on the map, go to your quest log and select “mark on map” when highlighting a quest.

Additionally, you can leave your own markers by holding Y/Triangle and selecting from several custom in-game icons, such as a treasure chest, wolf, skull, and more. With these, you can create your own language to help you explore the world in more detail.

Use campfires to cook (and upgrade) food

Elex 2 contains many mechanics that may be familiar to you if you like RPGs, but it rarely features them. One of these is the ability to cook food. You’ll find that certain raw foods are great to eat as you found them, and they’ll bring improvements to things like your health and combat readiness. But cooking some items can be done over any campfire you come across, and this is especially crucial if you plan on eating things like animal flesh. Don’t get sick. Cook your food thoroughly to reap its benefits.

Like any reliable RPG, Elex 2 saves automatically and regularly. This is useful when you want to reverse a tough decision, take back your sarcastic comment, or try again in a tough combat zone. without using all your health potions. By default, Elex 2 auto-saves every three minutes, but you can adjust this process in the game’s options menu. Every three-minute interval between three and 60 minutes is available, so choose the cadence that suits your shenanigans – or even disable autosave completely, although we don’t recommend it.

Incredibly, Billy Idol doesn’t just exist in the Elex universe, but he still performs live concerts for the people of the fractured and war-torn world. After completing the game’s first mission, you will be notified of an upcoming Billy Idol show that will take place north of your location. Place the mission on your map (like we showed you in the previous tip), then head there to catch the longtime rocker performing at his least expected venue yet. There’s nothing really about the show other than that and some simple XP in the game’s first hour, so it’s only good to attend unless you really can’t stand Billy Idol. You’ll even get an achievement/trophy for your time. The Metaverse: It’s not just for Fortnite anymore.

Jetpack on anything and everything

Elex 2 is built differently than most RPGs. As proof, we show you the jetpack that you will get as soon as the game gives you control. While it can be upgraded to be even more useful later on, it’s an immediate boon regardless. The best use case for the jetpack is for terrain scaling. Many missions are high and low, so the jetpack helps you quickly ascend or descend without fear of fall damage.

You can – and should – also use it in battle, as it can grant you much-needed leeway or give you the height advantage over enemies. There really isn’t a bad time to use the jetpack, so it’s very nice that you receive it immediately when starting the game.

GameSpot may earn a commission on retail offers.