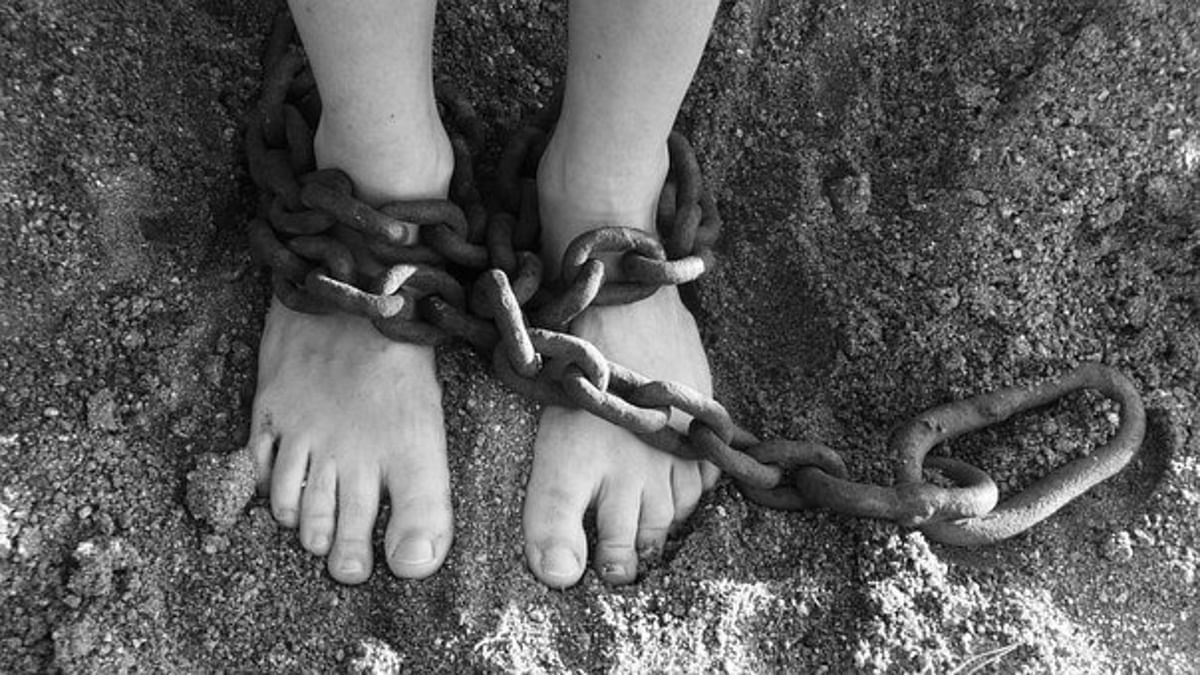 No Skills, No Jobs, Just Stigma – What Do Indian Prisoners Do After Release?

OHow does it feel to be disconnected from society for five, seven or 14 years of your life? What’s it like to then be thrown back into the world, without having the right tools and skills, to fend for yourself? Well, one cannot understand the insurmountable challenges an ex-con must overcome to find the path to reintegration into society after spending the majority of their life behind bars, ill-equipped to face the world of unemployment, poverty, discrimination and radical gloom. predicament that reality holds.

The rehabilitation situation for ex-convicts in India exposes the unpleasant underside of the Indian prison system. It’s a vicious circle, desperately waiting to suck the life out of its victims – both literally and metaphorically.

Course correction and improvement of the rehabilitation system is the need of the hour. Rehabilitation and reintegration measures for ex-convicts are nuanced and include reducing the stigma around their hiring, improving their employability (which also includes the often overlooked aspect of providing soft skills) and assisting provided by the prison authorities to help them until they are capable of self-sufficiency. These are important for successful rehabilitation and facilitate a reduction in recidivism or even prevent it altogether.

Read also : Parole, leave, remission: all provide relief to convicts, but that’s what makes them different

Current Status of Aftercare and Rehabilitation in India

The essential objective of the prison administration is to reform and rehabilitate the offenders, but the concept of rehabilitation is still lost in the Indian prison system. A significant gap exists between the care and rehabilitation provided to detainees and what reality requires. The purpose of Aftercare Services, as enshrined in the Model Prison Handbook, is to offer help, advice, guidance, support and protection to all released prisoners, whenever necessary. is necessary ; to help a liberated person to overcome his mental, social and economic difficulties; help eliminate any social stigma due to their incarceration; help the person rehabilitate satisfactorily with their family, neighborhood, work group, community, etc.

Unquestionably, the objectives seem complete and relevant. Even the role of NGOs, social workers and the process to achieve these goals have been clearly defined. But the reality on the ground is very different. the Prison Statistics India 2020 report by the National Crime Records Bureau (NCRB) does not even mention statistics on recipients of follow-up services. Only if properly implemented can the aftercare policy be transformational.

For most of us, it’s hard to even imagine hiring an ex-con into our homes and business establishments. Stigma is the basis of ostracism, worsening their plight. Education and societal formation are also important to facilitate the social assimilation of the ex-convict.

The vocational training program in the Indian prison system has improved considerably. According to Prison Statistics in India, a total of 42,976 inmates received various vocational trainings in 2020. The maximum number of inmates were trained in tailoring, followed by agriculture, carpentry, and weaving. In addition, a total of 82,186 prisoners had been educated in the country as of 2020. Of the total number of educated prisoners, 33,006 prisoners received elementary education, 32,897 prisoners adult education, 11,347 prisoners higher education and 4,936 prisoners were trained in computer skills.

Nevertheless, one can always wonder about the relevance and the economic viability of this professional and pedagogical training currently provided in prisons.

While emphasis has been placed on the importance of vocational training in the Model Prison Manual for Prison Supervision and Management in India, and many states have also adopted various promising practices, what has been overlooked is the dissemination of soft skills. Work readiness is not only about basic job skills, but also knowing the personal attributes that allow someone to interact effectively.

A person convicted of sexual harassment in the workplace could fall into the same pattern when released if they do not receive proper behavioral training. Similarly, a person who has been in prison before embarking on their professional journey will not know how to behave with their female colleagues in the workplace. Situations like these bring a different set of issues to the table, which makes it difficult to assimilate.

Bringing about a change in a person’s inherent behavior is rather difficult than teaching a skill. Therefore, behavioral training should be part of the inmate’s curriculum from the moment they are admitted to the institution.

Read also : By imprisoning mainly Dalits, Muslims and Tribals, India is making the same mistakes as the United States

A disproportionate number of ex-convicts have physical and mental health issues, as well as substance abuse issues that significantly complicate their chances of employment. The path from release to reintegration is a path strewn with pitfalls, strewn with formidable obstacles. A generic policy cannot solve this complex problem, but a four-pronged approach can help solve it.

Vocational training, behavioral training and relevant education from the start: the program should be strategically planned to help inmates develop a hobby and train them in more practical facets such as managing personal finances, technology for help adapt to ever-changing technological demands in the labor market and general awareness and language to help them communicate better.

Then there is the issue of eliminating stigma by preparing society. Educating employers and holding regular workshops in organizations to eradicate the taboo around ex-convicts and working with ex-prisoners can create fear among other employees in the organization. To manage this, there should be supervised team bonding exercises facilitating conversations between regular employees and former inmate employees to help them better understand each other’s viewpoints are valuable actions.

Custom tracking services can also help. Each inmate faces a different set of issues when released. Passing on the right help at the right time through guidance, support and protection can give their journey a big boost.

Finally, it is also important to involve the right stakeholders. Prison authorities are the sine qua non for the proper implementation of training services inside the prison and aftercare services outside. But all these efforts would be in vain if the ultimate goal of adequate reintegration and employment is not achieved. Thus, for the employment part, involving organizations/companies that could serve as potential employers for prisoners and helping them to develop a CSR activity around this concept can prove decisive.

Additionally, the government plans to release an updated model prison handbook and we can only hope that it will address deeper issues than just scratching the surface.