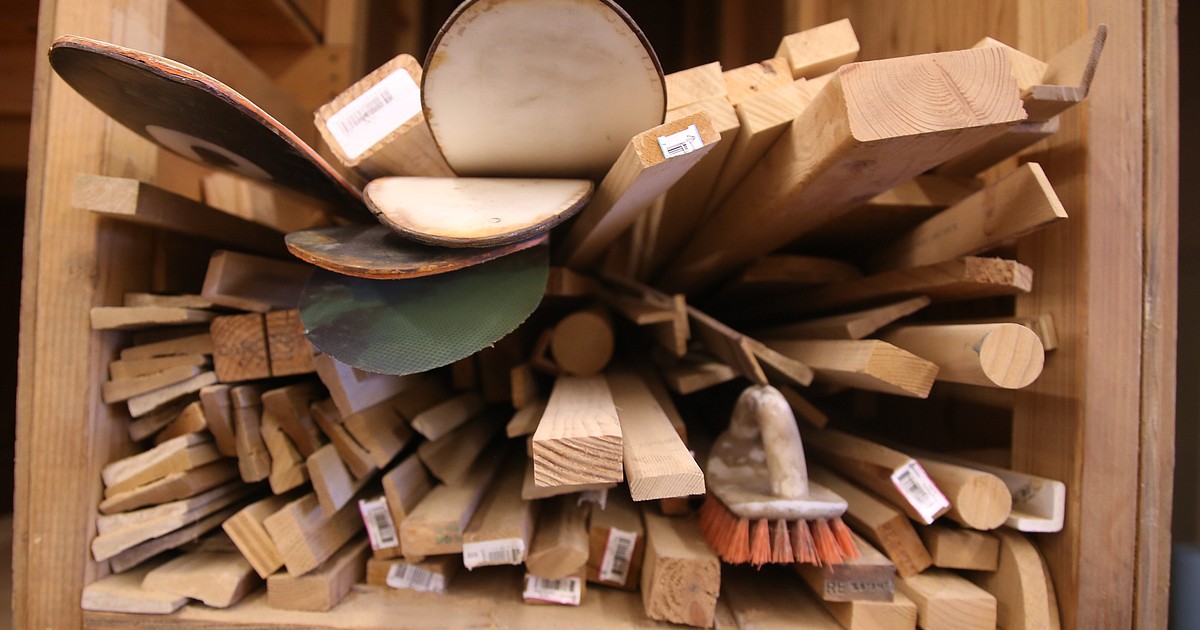 Although originally a gardening program, the Plant House now teaches local youth how to make various wooden objects and offers them the opportunity to run a small business as part of their internship. .

Probation is an alternative to incarceration in the justice system. Instead of being detained, people on probation are placed under the supervision of a probation officer. The purpose of probation is to observe an individual’s behavior to determine if he or she is ready to fully reintegrate into society.

“So we run what we call the ‘Plant House,'” Justice Services Director Ron Stultz said, “essentially what it is is a carpentry shop that our agent runs. Children who do community service build planters, picnic benches, picnic tables and that sort of thing.

According to their webpage, the Plant House was established in 2002 and employs a small number of young people who run the business, selling wooden garden accessories and supplies.

The Plant House is considered a business because the items built are priced between $8 and $120. Part of the revenue generated is credited to the restitution of the minor as part of his sentence.

Restitution is court-ordered compensation, usually paid by an offender to a victim, most often in the form of money.

In addition to teaching young people how to build and sell things, Stultz said the work done at the Plant House helps instill a work ethic that young people adopt as adults.

“I think it’s really beneficial for our kids,” Stultz said, “because for the most part our kids work best with their hands. I think if we can give them a basic training, teach them a certain work ethic, I think we’re better off as a community.

Located on land near the Bonner County Jail, Justice Services houses juvenile inmates and oversees other proceedings involving youth involved in the justice system, including probation. Since its inception, the Plant House has generated over $21,000 in revenue.

However, all income generated by the Plant House had to be withdrawn from their bank account, a decision approved by the commissioners on March 15. This was because the account did not comply with the county’s annual external audit.

Each year, the county engages a third-party accountant to ensure that all county funds are used appropriately.

“We had our external audit recently. And they were the ones who said, “Well, really, that’s not how it should be organized.” And they said we had to dissolve this trust account. We had to withdraw the money from there. »

Although the bank account had to be dissolved, the funds generated by the Plant House have been transferred to a designated section of the Justice Services budget and will still be used to keep the program running.

“We hope to see every child who leaves here a little better than when they arrived, and I think most of us are seeing that,” Stultz said. “We see some of the worst things that happen to children. …Often these stories tear your heart out because they’ve been through the worst of the worst things.

But according to Stultz, those who go through juvenile probation are resilient individuals, even if they live in extremely difficult circumstances.

“A lot of our kids are very, very resilient,” Stultz said.

“That’s a big part of what the detention office and probation officers can be, they can be that positive role model.”

To view a list of products generated by the Plant House or to learn more about Justice Services, visit their webpage on the county’s website at BonnerCountyID.gov/community-service-the-plant-house