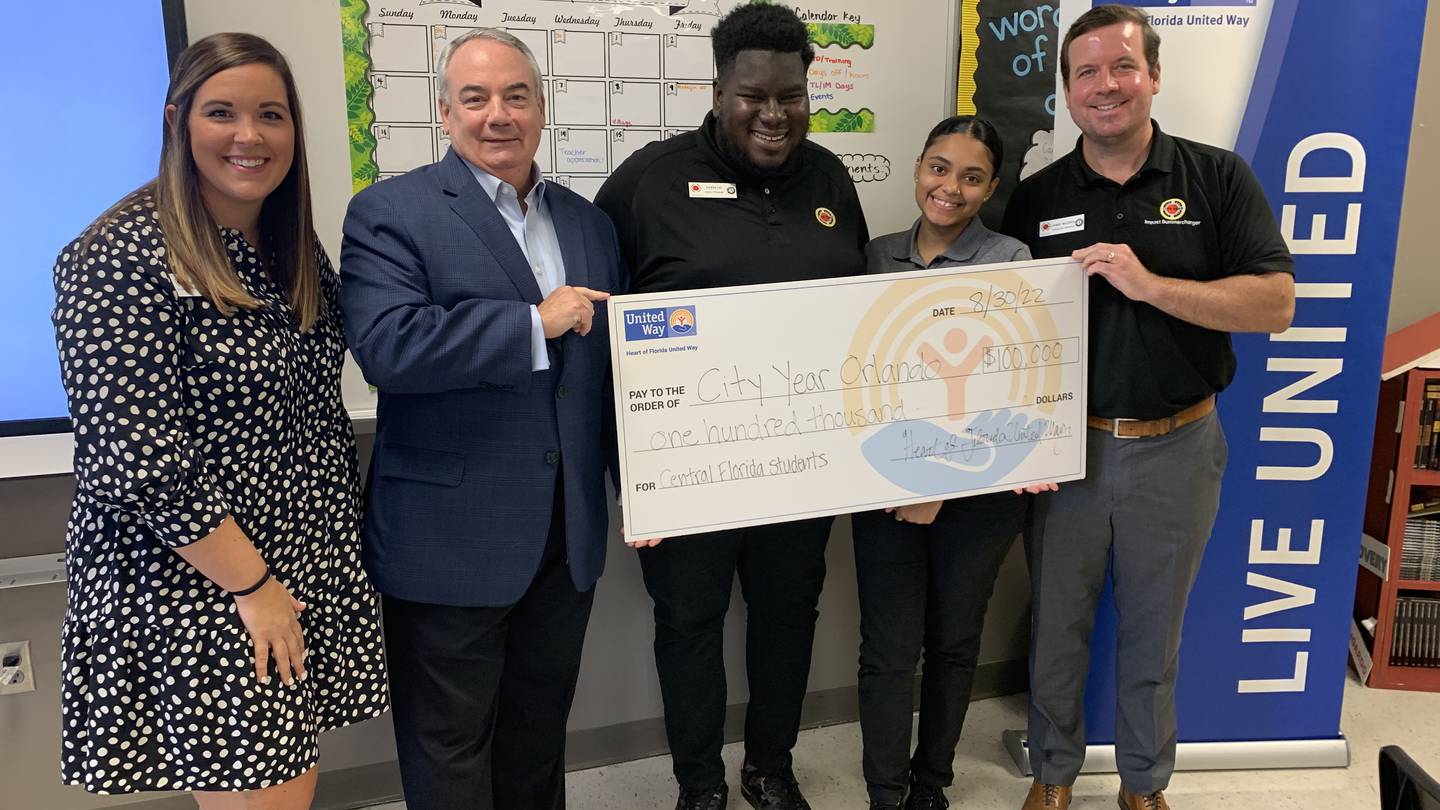 City Year will invest in learning that will help bridge the social and economic gaps exacerbated by the COVID-19 pandemic.

Along with a team of AmeriCorps members, they will mentor students at select Orange County public schools and help them create successful pathways.

“We believe in City Year’s mission to foster equitable access to education, and education is one of our four primary focus areas,” said Jeff Hayward, President and CEO of Heart. of Florida United Way. “City Year is an organization committed to serving the students who need the most support here in Central Florida.”

Read: NeoCity Receives Nearly $51 Million Grant; what this means for our economy

City Year Orlando said the issue for many families in underrepresented communities is accessing certain resources, which has contributed to learning loss.

“When we think of a school within a school system and school structures, the gaps that often exist are not necessarily in the curriculum,” said Jarred Billings, executive director of City Year Orlando. “It’s about that element of relationship that we can add.”

See a gallery below:

2022-09-04
Previous Post: Save big and grow your skills with this Microsoft certification training
Next Post: What technical skills will be needed in the future to survive in the IT industry?