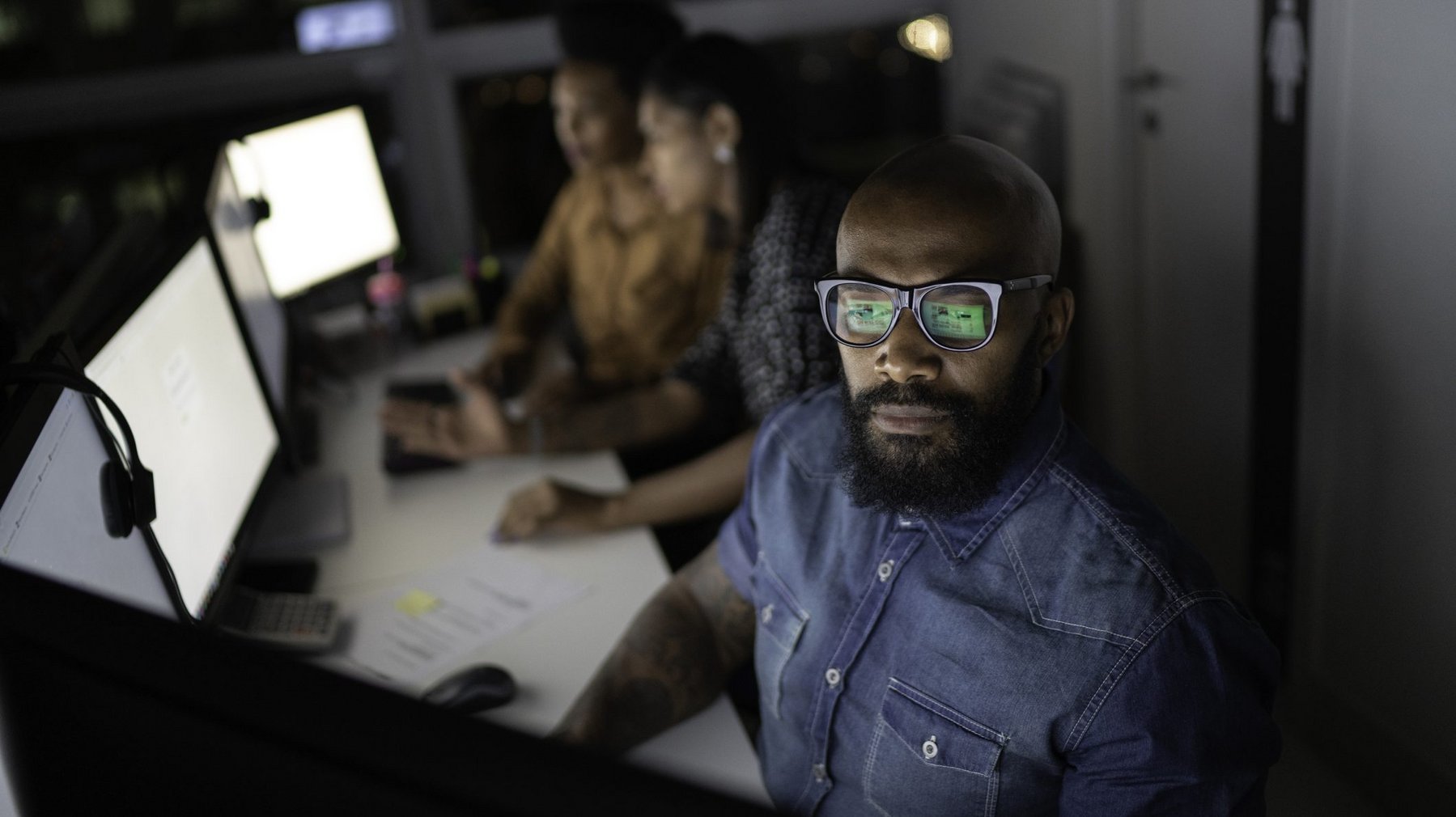 At the National HBCU Weekly Conference recently, IBM announcement an initiative to address both the cybersecurity skills gap and simultaneously the diversity issue.

In an effort to create both talent for employers and opportunities for students, IBM announced plans to work with 20 Historically Black Colleges and Universities (HBCUs) to help them create Cybersecurity Leadership Centers, IBM .

The collaboration, which embodies IBM’s commitment to the Black community and STEM education, builds on the tech giant’s commitment to train 150,000 people in cybersecurity over three years.

It’s a smart idea that a growing number of tech companies are buying into, as they seek to tackle these two pressing business issues.

Organizations around the world are facing unprecedented risk from increasing cyber threats and attacks.

Cybercriminal attacks increase up to 600% in 2021, leading to huge financial losses and brand trust for a significant number of companies. And in 2022, the global damage from cybercrime is predicted cost US$7 trillion globally, with costs expected to increase by 15% each year for the next four years.

Latest news from KPMG CEO Perspective Study shows that three-quarters of CEOs agree that geopolitical uncertainty is raising concerns about a cyberattack in their organizations. CEO of KPMG Paul Knopp says the huge demand for cyber has been made “stronger by the threats around cybercrime resulting from what is happening in Eastern Europe with the Russian-Ukrainian crisis”.

While leaders recognize cybersecurity as a priority, many face barriers to protection, with the talent shortage being one of the biggest.

In fact, cybersecurity is the biggest skills gap in 2022, and the numbers are worrying. According to ISACA’s State of Cybersecurity 2022 report63% of cybersecurity professionals have cybersecurity vacancies, up eight percentage points from 2021, while 62% have understaffed cybersecurity teams.

These shortages prevent organizations from fully integrating cybersecurity and cost them dearly if breached. A recent IBM security study found that understaffed organizations have an average of $550,000 more in breach costs than well-staffed ones.

Leaders not only face shortages in current roles, but know they need to increase the number of these roles due to the increased risk of cyber threats to organizations. By 2025, there will be 3.5 million cybersecurity jobs are opening up globally, representing a 350% increase over an eight-year period.

This means that the global cybersecurity workforce needs to grow 65% for effectively defending organizations’ critical assets.

But no single organization or government can bridge this gap. While there are many point solutions in the race to close the gap, the problem requires a collaborative effort from private and public institutions, government and business, and the world.

Could employing a diverse workforce be the key to the cybersecurity shortage?

Organizations, both public and private, are increasingly seeing the lack of cybersecurity skills as an opportunity to diversify the workforce.

More and more tech companies are working with educational institutions, governments, and nonprofits to create a new and more diverse cybersecurity talent pool and pipeline, not just for their own recruitment, but for the larger cause.

Salesforce is a company at the forefront of harnessing diverse talent to fulfill cybersecurity roles – the company has worked with Fortinet, the Global Cyber ​​Allianceand the World Economic Forum to create the Cybersecurity Learning Hub, which provides free, career-focused modules that give people a path to these in-demand roles.

“Tapping new sources of talent and accommodating non-traditional paths to careers in cybersecurity can lead to a more diverse talent pool,” says the World Economic Forumadding that this can be “reinforced with on-the-job training, professional development and networking, micro-certifications and more.”

In an effort to address the cybersecurity industry’s growing talent crunch while helping to diversify the industry, in 2021 Microsoft launched a national campaign with US community colleges to help train and recruit 250,000 people into the cybersecurity workforce by 2025, which is half of the nation’s labor shortage.

While some of these people will work at Microsoft, the vast majority will work for tens of thousands of other employers across the country.

After rolling out in the United States, the software giant announced earlier this year that it was expanding its cybersecurity skills initiative to 23 additional countries, including selected countries Australia, Brazil, Canada and India. due to their “high cyber threat risk”. The company plans to work with local schools, nonprofits, governments and businesses in the countries to expand the skills programs.

Ciscowhich offers the longest running corporate training program in the world and has trained more than two million American students with cutting-edge networking and cybersecurity skills over the past 25 years, recognizes the opportunity to leverage various skills.

“Our experience tells us that solving the cyber skills gap will not only strengthen national and economic security, but also open up opportunities to employ a more diverse workforce and unlock well-paying employment opportunities for historically marginalized communities,” says Francine Katsoudasdirector of human resources, policies and objectives.

“The threat landscape is constantly changing, and with increased public-private collaboration, we too can evolve rapidly to meet the challenge ahead,” she says.

This summer at the White House Cyber ​​Workforce and Education Summit, Cisco announced its commitment to educating an additional 200,000 students in cybersecurity over the next three years and, in Canada, partnered with the British Columbia Institute of Technology to train the next generation of cybersecurity leaders.