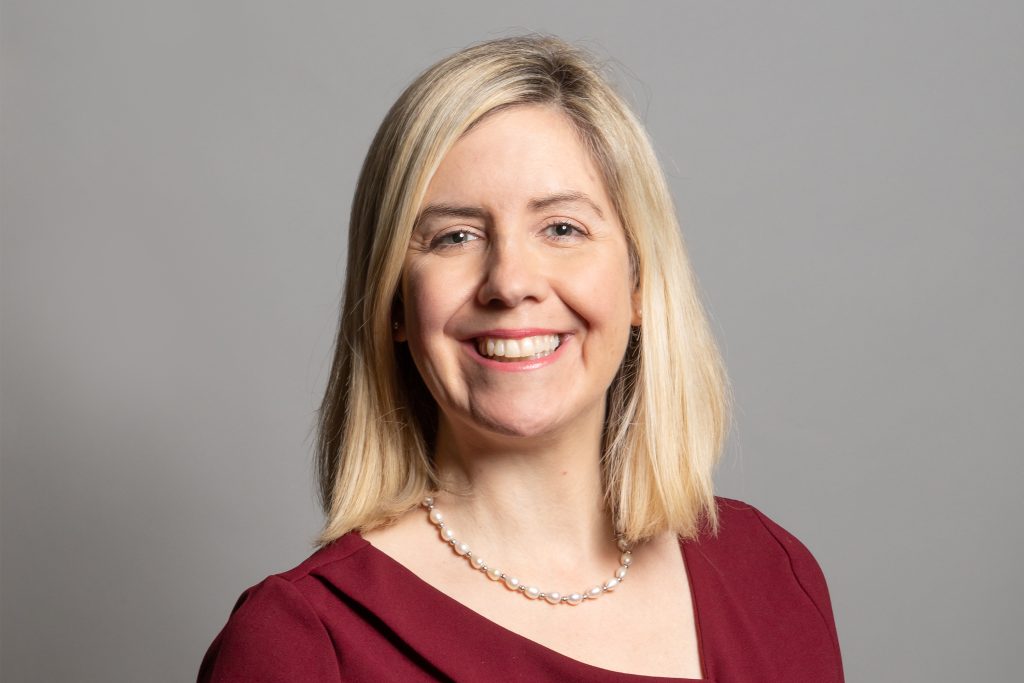 The Skills Minister said she was “not a supporter of elected mayors” and opposed the idea of ​​giving more powers over post-16 education budgets to combined city authorities.

Andrea Jenkyns, who has been Skills Minister since July, was speaking at an event on the sidelines of the Conservative Party Conference.

During the conference, Conservative mayors Ben Houchen and Andy Street were called for more powers over jurisdictions in their areas.

Tees Valley Mayor Ben Houchen (Con) told LGC there is a “unanimous consensus among all mayors” they want the government to delegate powers to them over post-16 education.

However, Andrea Jenkyns seemed to pour cold water on the idea. The minister told LGC that she was “not a fan of elected mayors, if I’m being honest”.

“I like to see the money ring-fenced, because how do we know it won’t be used for political purposes?” she told LGC at a sideline event last night.

Ms Jenkyns added that she wanted to see that the unrestricted budgets for adult education, which metropolitan mayors have had control of since 2019, are “used well first, before giving more [money] a way”.

“Because some [mayors] are better than the others, right? she continued. “I was in local government myself and some local authorities are better than others. So I think we need to monitor and experiment with who is the best, rather than giving them even more and it’s not going where it’s needed.

Mr Houchen pointed out to LGC that the post-19 adult education budget, which he has control of in Tees Valley, “is only around 5 or 6 per cent of a college’s budget”.

“So you can only have limited influence in aligning the colleges with the direction of the local economy, because they are centrally funded, and that causes no fault of the distortion of the [further education] sector,” he said.

“But if we can have control over the funding element of [further education], then we can help push colleges in the right direction for the jobs we know are created to ensure local people are qualified. And I think there’s a consensus between all the mayors and all the political parties, it seems really obvious.”

More control over education after 16 is a key demand of West Midlands and Greater Manchester AC officials in their first pioneering discussions on devolution with government officials.

West Midlands CA released a report yesterday outlining its demands for devolution. This included an “integrated skills and employment system” with the direction of an enhanced local skills improvement plan, the creation of a post-16 data center and the establishment of support for the for programs to respond more quickly to local labor market challenges.

Asked specifically about the West Midland demands, Ms Jenkyns said: “I want to look at the KPIs and how [mayors] perform because for me, every penny of taxpayers’ money should be a penny well spent. And it must go to those who need it most. If it doesn’t reach the hard-to-reach areas, I don’t want to delegate anymore.

“You have to do an analysis. We have to experiment… Otherwise, things can go wrong.

Ms Jenkyns, who is MP for Morley and Outwood in Leeds, claimed she had problems with a police officer and a crime commissioner from Yorkshire who was a Labor member.

“I had real voter issues and couldn’t see the labor police and the crime commissioner,” she said. “So I want to make sure the money is actually going where it’s needed and not being used for political purposes.

“That’s why I think whatever the color, the money should be reserved.”

2022-10-04
Previous Post: Focus on Academic Partnerships, Global Education Summit Begins at University of Chandigarh
Next Post: the story of a global education campaign