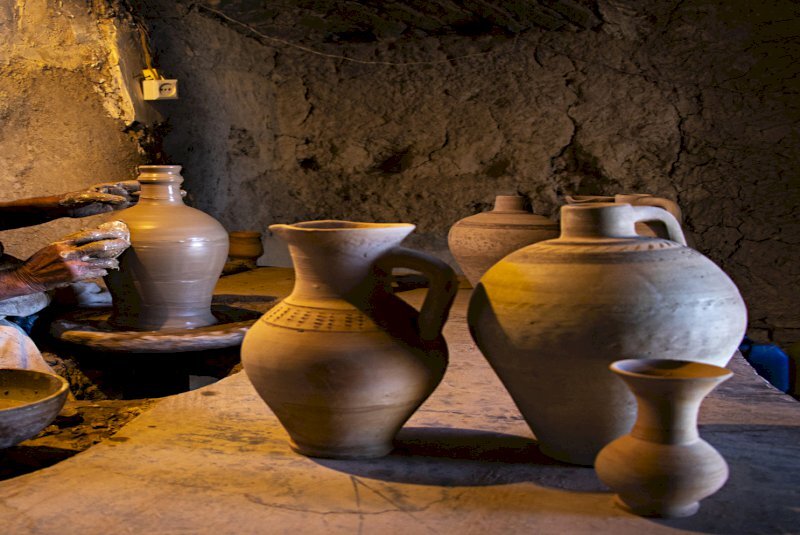 TEHRAN – Training courses in the fields of pottery and ceramics are currently being offered in prisons in the city of Ferdows, in southern Khorasan province, eastern Iran, said the head of the city ​​tourism.

The courses aim to enable inmates to find jobs after their release and to generate income while they are still in prison, Ruhollah Sedaqat Talebi explained on Saturday.

The classes are also designed to promote craftsmanship and empower prisoners, the official added.

In October 2020, the Ministry of Cultural Heritage, Tourism and Handicrafts signed a Memorandum of Understanding with the Prisons, Security and Remedial Measures Organization to create jobs and generate income for prisoners.

Deputy Minister of Tourism Pouya Mahmoudian said the handicrafts made by the prisoners have been exhibited in various exhibitions and the revenue generated from the sale of these products has been returned to the prisoners and their families.

With 14 entries, Iran ranks first in the world for the number of cities and towns registered by the World Crafts Council, followed by China with seven entries, Chile with four and India with three.