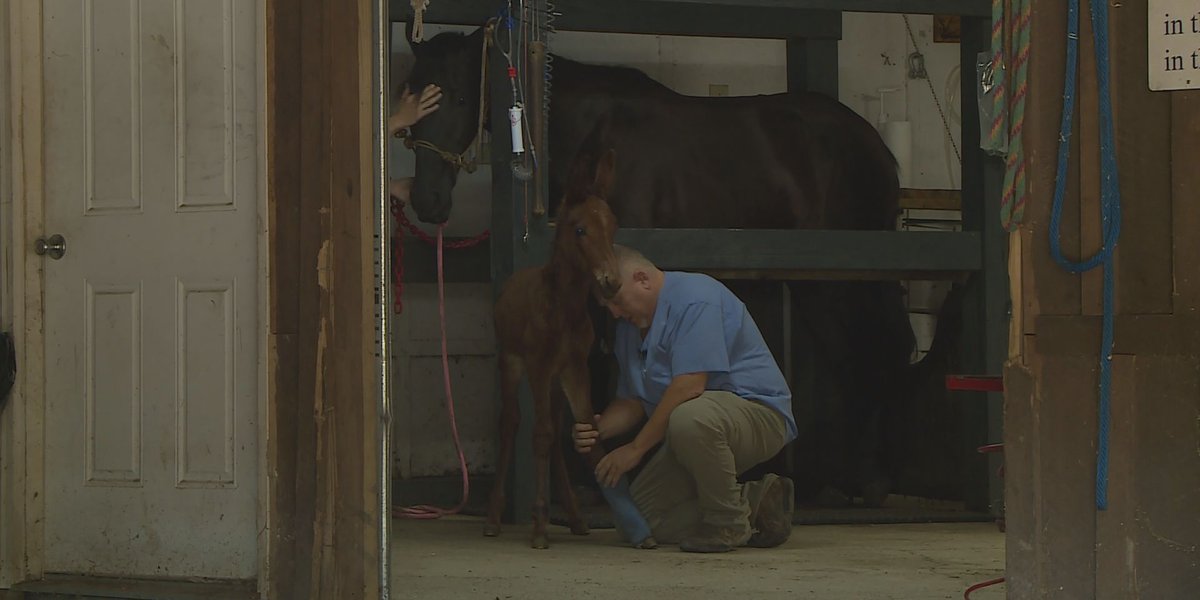 WEST LIBERTY, Ky. (WKYT) — An Eastern Kentucky veterinarian says some out-of-the-box thinking helped him recruit and retain valuable workers amid a nationwide shortage for his industry in rural areas.

“We were at the end of our tether when we spoke to you,” Dr. Fugate said one recent morning in his clinic. “We had been crushed. We had literally been crushed. When you get to this place – I think everyone’s been there – you get to where, ‘I don’t know what else to do. I did everything I could do. What are we doing?’ So we prayed more.

They have since hired two more vets and opened a new addition, leaving them much more capable of handling the volume of work that has now become the new norm.

“We didn’t know, but now we expect everything will be fine,” Dr Fugate said. “We have made arrangements to make sure everything goes well.”

Last year, Dr Fugate said he was thinking outside the box to try to make working at the clinic more attractive.

An example is what they did with a house on the property that once belonged to Dr. William Holbrook, the clinic’s late founder. The basement is now used as a nursery for some staff members’ children.

“You don’t want to leave your baby every time you come back to work. It’s tough,” said Samantha Johnson, a vet tech holding her young son, Carter. “They make sure we are taken care of as long as our babies are taken care of. You couldn’t ask for anything more.

Dr Fugate said that since vets don’t need to go anywhere, he hopes other places might consider taking some of the steps they have taken.

Because he knows that vet shortages remain a systemic problem in rural Kentucky and across the country.

Three of the six shortage areas designated by the state last year – under a program to bring in vets in exchange for student loan repayment assistance – had unfilled positions. Four of the five designated shortage areas for the current fiscal year are again in rural food animal medicine. They are all still listed as open.