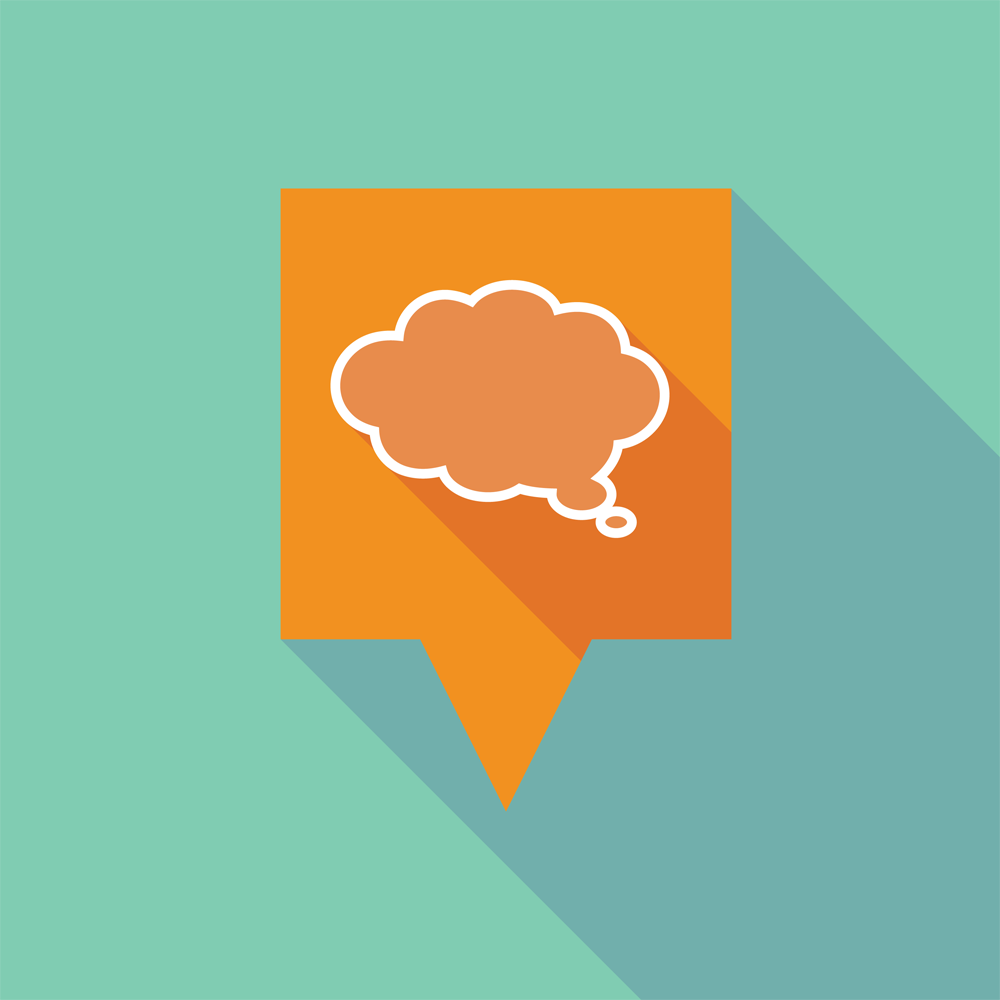 Everyone has heard stories of small town kids who grew up bouncing a basketball around their driveways, city parks, or school gymnasiums. Their love of the game and strong work ethic propelled them to become star college players in high school and even college. Many of these gym rats, as people liked to call them, went straight to practice at the end of their playing days. Jeff Walton was one of the first Sabetha High School basketball players to go to college on a full basketball scholarship. After making his last basket for Rockhurst University in Kansas City, Jeff got into teaching teaching high school students and coaching the game he loved.

Walton, who is now called “Coach” by students at Olathe North High School in Kansas City, was a Big 7 All-League and First Team All-State Class 3A basketball star for the Bluejays. He was also named to the Dodge City Tournament of Champions All-Star Team and started in the Kansas Basketball Coaches Association All-Star Game. In college, he became a very versatile player capable of playing any position on the field except point guard. didn’t have the ball-handling skills to play the point position on the floor, he was consistently named in all-tournament squads at Rockhurst.

During the summer months Walton would return to Sabetha where he honed his skills at Sixth Street Park. He fondly remembers playing under the lights with Cory Bass, Hiram Finney, Chris Strathman and his now brother-in-law Jesse Herrmann. He remembers thinking to himself during those pick-up games that those guys were going to be something special, and they were, he says now.

Coach Walton started his college career at Highland Junior College before Rockhurst came knocking on his door to give him a full ride. While at Rockhurst, he was proud to be named an Academic All-American. Sooner or later, it always seems too soon for gym rats like Walton, all players’ play days come to an end. After graduating from Rockhurst he began coaching at Level 6A where he coached his entire career before going on hiatus following the end of the 2019 season.

He quit because he was just exhausted. Coaching on the subway has become a full-time, year-round job for most coaches striving to put big teams on the field. He cites growing pressure on the subway from parents, AAU coaches, big-budget coaches, social media and marketing, and all players transferred from school to school as having withdrawn the pleasure of being a 6A coach.

“People have lost their minds these days,” says Coach Walton.

Before he hung up his whistle, at least for now, Walton became the winningest coach in Olathe North history with over 300 wins. He spent 19 years as a head basketball coach, four at Blue Valley High School and 15 at Olathe North High School. Its teams have won eight tournaments over the years, including three times winning the Best of the Midwest Showcase, a tournament that pits the best teams in Kansas against the best in Missouri. He now enjoys being an internet color commentator for high school subway games.

One of Coach Walton’s fondest basketball coaching memories dates back to 2019, when his team and Jesse Herrmann’s Andover Central team were the top two scoring teams in the state. They faced off in the final of the Ralph Miller Classic in a contest Walton described as a high-scoring track encounter. Jesse’s team won that game and went on to claim the 5A State Championship at the end of the season. Jeff’s team dropped 3 points in the first round of the 6A State Championship Tournament to the eventual State Champions.

Coach Walton’s biggest regret as a coach is not spending part of his career at a small school like Sabetha. He does not intend to retire from teaching yet. He said that maybe before his education career is over, he could just finish it the way he started, coaching basketball only at a small school. Hopefully it does just that!