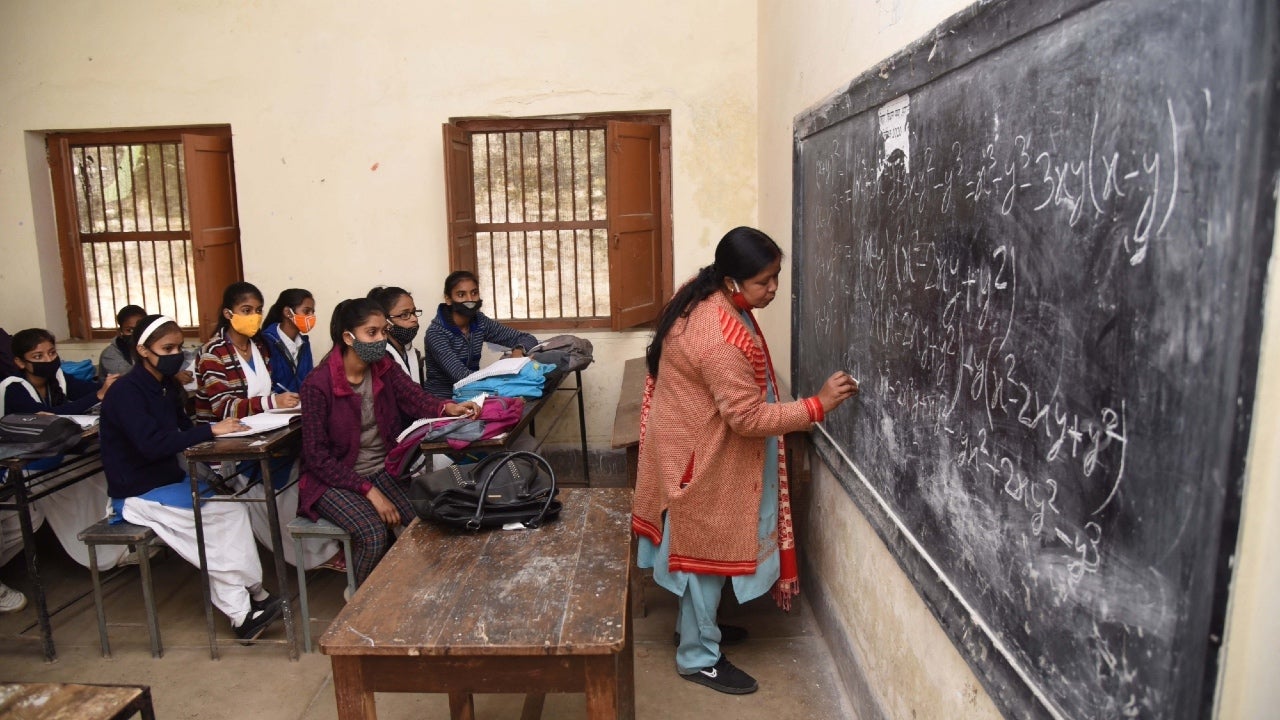 A UNICEF report said on Tuesday that more than 616 million students remain affected by full or partial school closures, marking the International Day of Education.

Even as the COVID-19 pandemic approaches its two-year anniversary, in the report, UNICEF shares the latest available data on the impact of the pandemic on children’s learning.

“March will mark two years of COVID-19-related disruption to global education. Quite simply, we are witnessing an almost unimaginable scale of loss to children’s schooling,” said Robert Jenkins, Chief Education Officer. to UNICEF, in a statement. . Children have lost basic numeracy and literacy skills.

In low- and middle-income countries, learning losses due to school closures have left up to 70% of 10-year-olds unable to read or understand simple text, up from 53% before the pandemic, according to The report.

In Ethiopia, primary school students are estimated to have learned between 30 and 40 percent of the mathematics they would have known had the school year been normal.

In several Brazilian states, about three out of four children in 2nd grade are behind in reading, compared to 1 in 2 children before the pandemic. In South Africa, school children are between 75% and an entire school year behind where they should be.

In India, 80% of adolescents aged 14 to 18 reported learning less due to prolonged school closures. Learning losses have been observed even in developed countries like the UK, USA and Australia.

In addition, school closures have also impacted children’s mental health, reduced their access to a regular source of food and increased their risk of abuse.

A growing body of evidence shows that COVID-19 has caused high rates of anxiety and depression in children and young people, with some studies showing that girls, adolescents and people living in rural areas are most susceptible. to encounter these problems.

Additionally, more than 370 million children worldwide have missed school meals during school closures, losing what is the only reliable source of daily food and nutrition for some children, according to the report.

While learning disruptions must end, simply reopening schools may not be enough, Jenkins said. “Students need intensive support to regain lost education. Schools also need to go beyond places of learning to rebuild children’s mental and physical health, social development and nutrition,” a- he added.

The above article was published from a telegraphic source with minimal changes to the title and text.