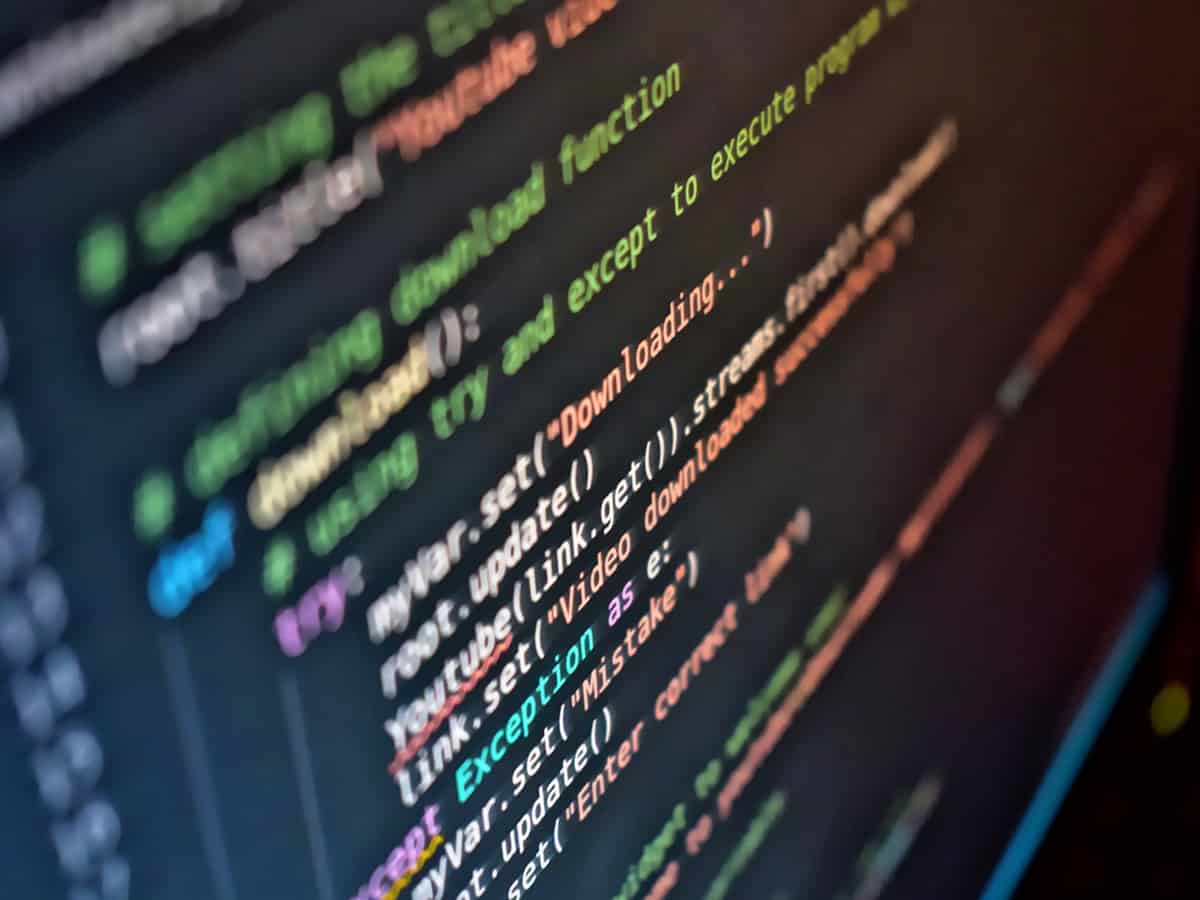 While overall skill proficiency in India is declining, fintech skills acquisition is above the global average, according to the Global Skills Report (GSR) 2022, by the US-based open online course provider Coursera.

In Asia, India ranks 19th. The report also showed an increase in India’s technology proficiency levels from 38% to 46%, with the country strengthening its position by six places.

The report collected data from 100 million learners in more than 100 countries who used Coursera to develop a new skill in the past year.

“The ‘big quit’ and automation require greater investment in human capital, as institutions must prioritize the development of the high-demand digital and people skills needed to build a competitive and equitable workforce” , said Jeff Maggioncalda, CEO of Coursera.

The strongest skill in the field for India remains machine learning (41%).

With a strong command of key technology skills such as cloud computing, theoretical computer science and web development, India now ranks 56th in the world in the field, up from 66th last year.

The government, along with e-learning platforms, fintech and financial industry experts, have highlighted the need for new era financial skills.

According to the report, learners in India are over-indexed in skills such as investment management (1.38 times), blockchain (1.33 times) and risk management (1.22 times).

West Bengal leads the Indian states in terms of skill proficiency. The state showed the highest levels of digital skills in the country, surpassing Karnataka.

Andhra Pradesh is one of the top three performing states with high proficiency in business and technology skills, according to the report.

2022-06-15
Previous Post: Are skills becoming a priority in our education system?
Next Post: People in Your Neighborhood: Jennifer Luce Creates an Opportunity for Creative Thinking Through Architecture