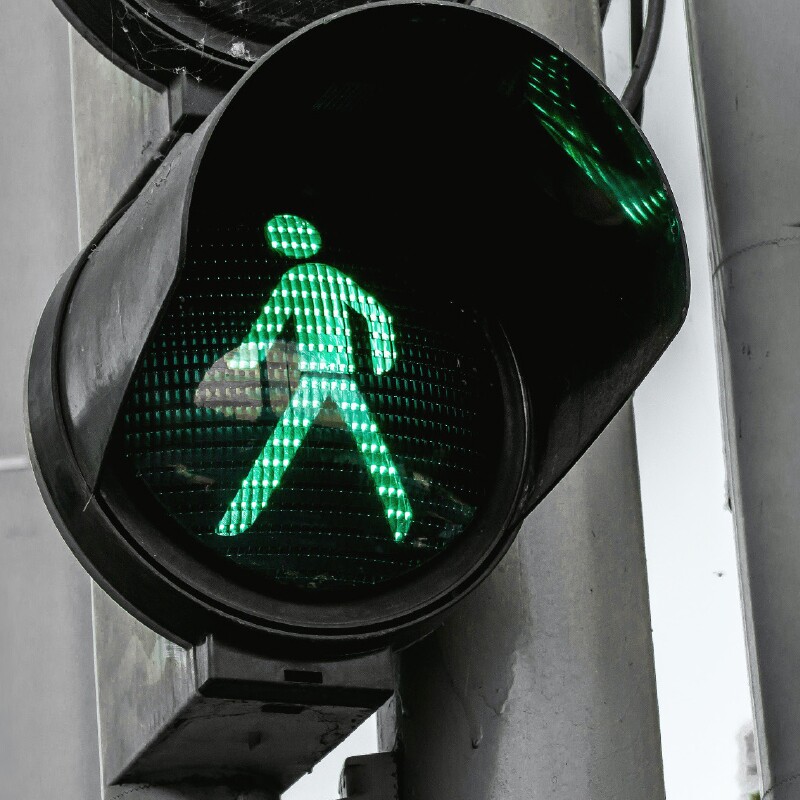 It’s a Go for Hiring for Skills

A university degree is not the only way to succeed in your career.

A college degree can be a stepping stone to a satisfying and successful career. But this is not the only way. As more people new to their careers as well as employers are beginning to recognize this, the actions don’t support those beliefs, according to American Student Assistance and Jobs for the Future’s. Degrees of Risk: What Gen Z and employers think about education-to-career pathways…and how those views are changing. The white paper features research from Morning Consult and surveys and interviews with 1,500 Gen Zers and more than 600 employers.

Most employers and Gen Zers said companies should hire for skills rather than degrees. Additionally, nearly three-quarters of organizations think a degree doesn’t necessarily mean a candidate will have the skills to do the job. However, more than half still hire for degrees because they believe it’s a less risky choice, according to Risk levels.

Teens also see a degree as a safer option, despite the potential for significant debt after a four-year college course. Researchers found that two-thirds of Gen Z respondents worry about college debt, but 42% said their families expect them to go to college.

To change mindsets, Gen Z and employers need to understand the options. Four in five employers said they need more information about the differences between non-degree programs, and nearly three-quarters of teens think high schools should do more to help them understand alternatives to college degrees.

The report recommends more research into the long-term outcomes of education-career alternatives, changing the narrative about how options are presented to young people and the workforce. He also recommends greater investments in workforce development and advises that career readiness be part of the K-12 experience.

Talent development professionals can work with HR and executives and encourage them to consider young talent with skills and promise. Likewise, TD can work with high schools and speak with students to inform them of options beyond a four-year degree.

“There are approximately 11.4 million job vacancies in the United States today, many of which do not require a degree,” the report said, citing the US Bureau of Labor Statistics. “The impacts of so many unfilled jobs on the economy and the well-being of families and businesses have widespread and potentially serious impacts.”