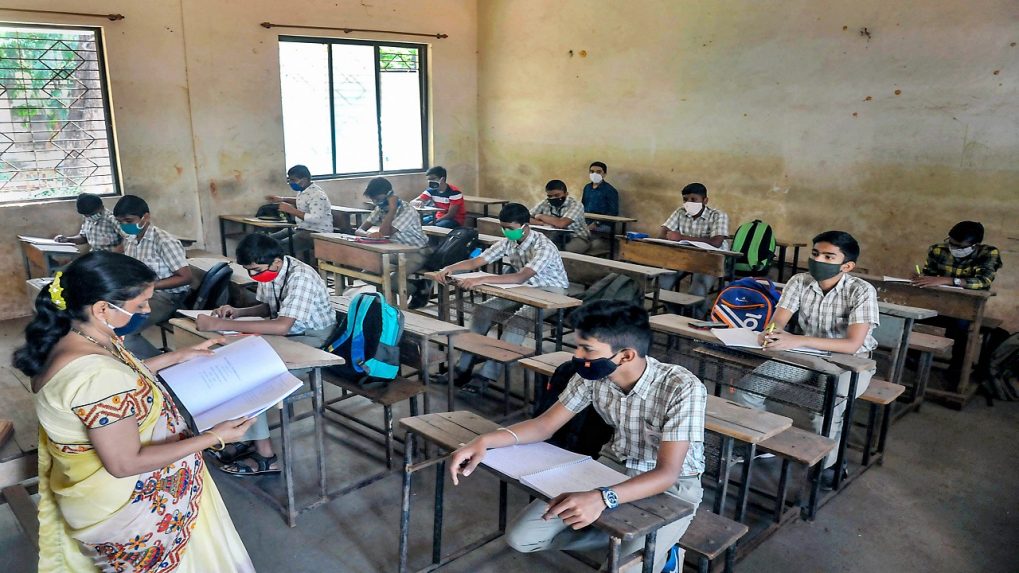 The study was conducted jointly by the Union Department of Education and NCERT between March 23-26.

In a first-of-its-kind national study conducted by the Centre, it was found that 37% of students enrolled in Class 3 have “limited” basic numeracy skills, such as number identification, while 11% lack most basic knowledge and skills.

The study found that Tamil Nadu has the highest number of students lacking basic numeracy skills, followed by Jammu and Kashmir, Assam and Gujarat.

On the other side, children from states like West Bengal, Uttarakhand, Jharkhand, Himachal Pradesh and Bihar were found to either have sufficient knowledge and skills or they had developed knowledge and skills. superior skills to perform complex grade-level tasks.

The national study involved a sample of 86,000 students from 10,000 schools, making it the largest ever in terms of scale at the basic level.

It also assessed students’ literacy skills in 20 languages, including English. It was found that 15% of the students lacked ‘basic skills’ in English while 30% had ‘limited skills’.

How was the study conducted?

For the survey, each student responded orally to a series of questions covering both basic literacy and numeracy skills.

Based on the findings, a report titled “Foundational Learning Study 2022” was released on Tuesday.

The official report released by NCERT mentioned that its aim was to provide reliable and valid data on students in Class 3 to assess their basic literacy and numeracy abilities and the extent of learning outcomes achieved.

The study found that in numeracy, Tamil Nadu had the maximum number of students (29%), who could not complete the most basic grade level tasks. Next come Jammu and Kashmir (28%), Assam, Chhattisgarh and Gujarat (18%).

On the other hand, states like West Bengal, Uttarakhand, Jharkhand, Himachal Pradesh and Bihar had the highest number of students in the sufficient or superior knowledge and skills group.

2022-09-08
Previous Post: A new 4-H instructor to teach STEM and life skills – La Tribune
Next Post: CX and communication and collaboration solutions, and programmable platforms should be leveraged as key enablers