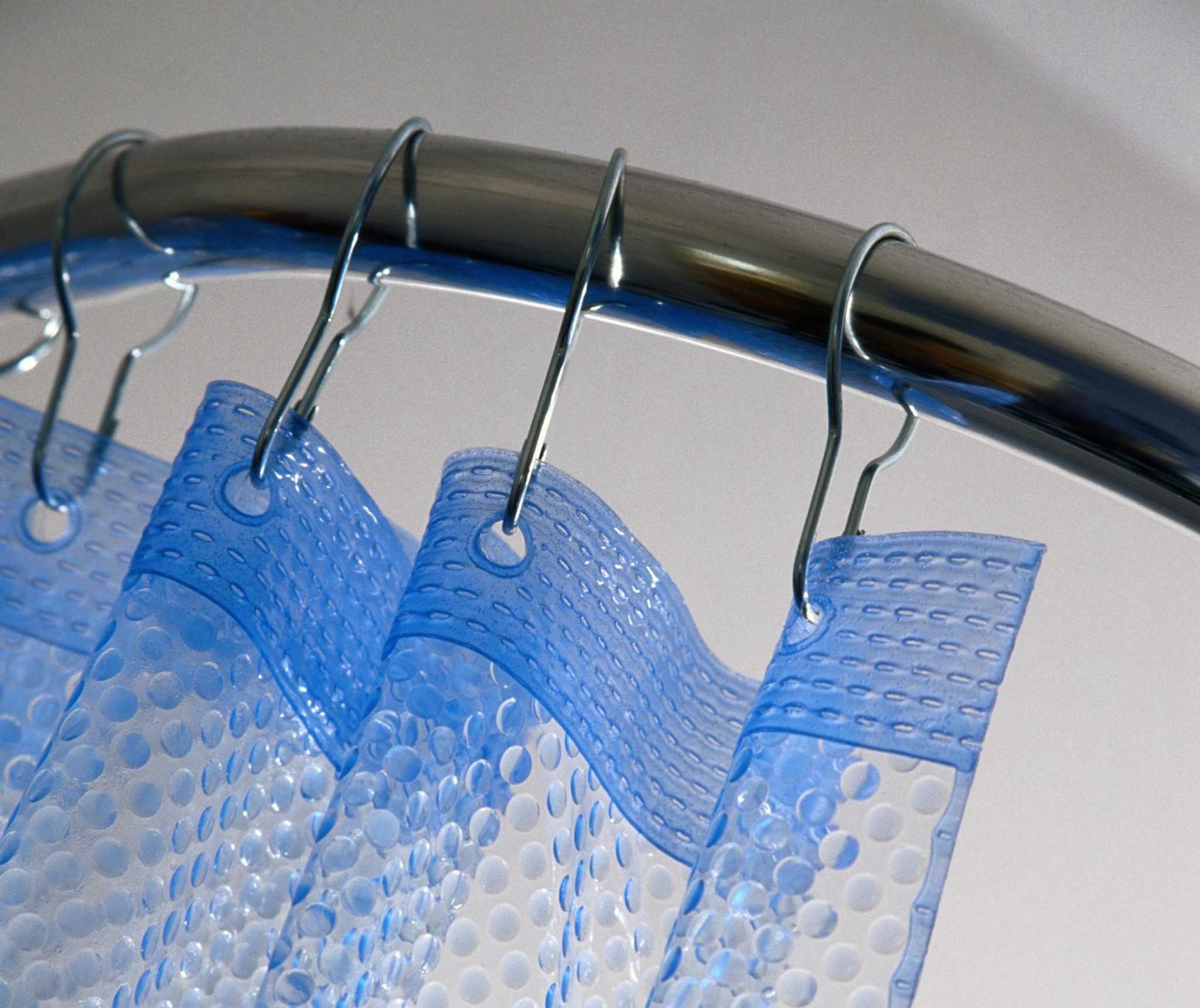 Let me tell you a dirty secret. In fact, it’s an open secret: I get my best column ideas in the shower, but by the time I get out, they’re gone, which means you only see the second and third best ideas.

Here’s how it works. The hot water splashes on me. I’m washing my ears, my hair – or what’s left of it – and various unspeakable body parts, when suddenly a brilliant idea crosses my consciousness like Halley’s comet.

Sentence after sentence, the column continues to grow in my brain, but by the time I dry myself off, it has evaporated.

Before you start writing letters to the editor or Joe Biden’s recently inaugurated Disinformation Governance Council complaining about the nonsensical things I write about, let me assure you that I “follow the science”, everything like Hillary Clinton. And science says showering leads to cleanliness…and creativity.

I may be deaf, but in the shower I can sing like Pavarotti. My interpretation of Puccini’s “O mio babbino caro” aria is better than Renee Fleming’s. I also like to sing “American Pie”, which takes over nine minutes and wastes a lot of hot water.

In the shower I can write with the power and drama of Charles Dickens, Victor Hugo and Mark Twain. I’m even better than Donald Trump, the self-proclaimed Tolstoy of Twitter.

In the shower, I’m absolutely certain that the column I designed by rubbing my bald head will earn me a Pulitzer Prize or a Nobel Prize or a prominent display on countless refrigerators.

Do showers bring out our inner genius? Cognitive scientist Scott Barry Kaufman, author of “Wired to Create,” conducted a survey in eight countries and found that 72% of us get our best ideas from the shower. Fourteen percent of respondents regularly used the shower to stimulate new ideas or inspire a new approach to old problems.

“The relaxing, solitary, non-judgmental shower environment can enable creative thinking by allowing the mind to wander freely, allowing people to be more open to their inner stream of consciousness and daydreaming,” Kaufman says. .

Showering helps release the chemical neurotransmitter dopamine in our brains, promoting what psychologists call the “default mode network,” where ideas bounce in free association into our unconscious.

Do you need to write a response to your negative performance review or a customer complaint to Amazon or an essay for your college application or a nasty letter to the editor? Jump in the shower and take your laptop with you.

Back to my problem. Since I can’t type on my iPad while I wash, I decided to do the next best thing. When the ideas started flowing, I opened the curtains and ran naked and dripping down the hall to my bedroom and started writing. This approach was bombarded, however, because the woman who always talks to me about cleaning the shower, aka my wife, was right behind me, and things went wrong.

Nevertheless, I managed to rebuild my column on solid ground. It may not be the best, but it’s better than the others.

This creative process has a price. The juices keep flowing, but so does the water, which means our propane bill, like everything else in America, has doubled.

The other problem is that everyone who showers after me comes out yelling, “THERE’S NO HOT WATER!” (I consider this poetic justice because when our four daughters were teenagers, they always seemed to enter teenage nirvana in the shower and forget to come out.)

Everything I’ve told you is true – or almost true – so I don’t want the Disinformation Governance Council snooping around when I’m in the shower. As Americans, we have the constitutionally guaranteed right to free speech and the freedom to shower.

So here is my suggestion for making America even greater. Since the shower helps people find new solutions to old problems, our esteemed political leaders of both parties must step in, turn on the water and get to work. Joe Biden, Kamala Harris, Nancy Pelosi, Mitch McConnell, Ted Cruz, Pete Buttigieg, Janet Yellen and the rest of the Wild Ones have to shower together. They have to decide if they want to be in their business suits or their birthday suits, but if there’s media coverage, I suggest the latter.

Once they start rubbing, ideas and water will flow freely, and they can solve the border crisis, climate change, Putin inflation, Biden inflation, the coronavirus pandemic, the crime pandemic and the misinformation pandemic.

Isn’t that a great idea? He came to me in the shower.

Joe Pisani, former Stamford lawyer and editor of Greenwich Times, can be reached at joefpisani@yahoo.com.