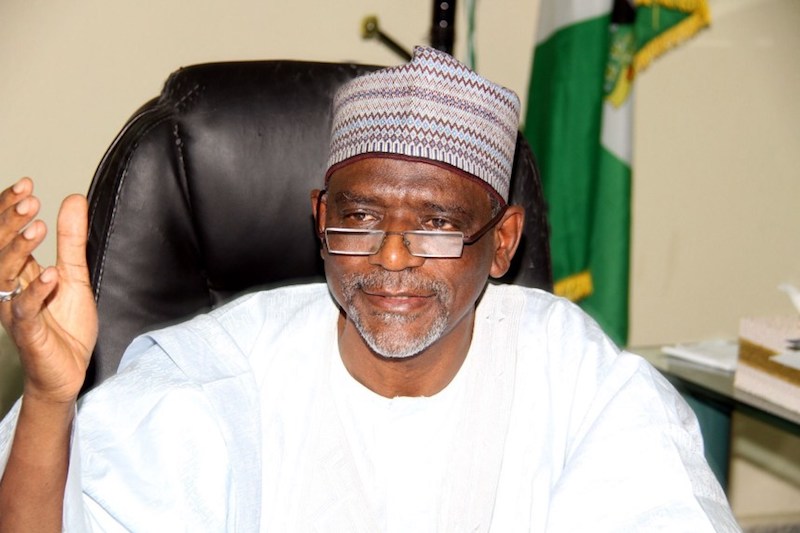 In order to improve employability, skills acquisition and entrepreneurship, the federal government approved the duplication of the Massachusetts Institute of Technology (MIT) in Abuja.

The institute which is due to start this year would serve as a hub where all the country’s best growth ideas would be incubated and disseminated to the various sectors of the Nigerian economy. According to him, the institute would take off this year.

Education Minister Malam Adamu Adamu, who hinted that the new curriculum being developed will focus on skills and entrepreneurship with the aim of improving the employability of graduates, said that the focus would be on technology, science, engineering, among others.

Speaking at a one-day Education Transformation Summit hosted by the National Universities Commission (NUC) yesterday in Abuja, the Minister who was represented by the Executive Secretary of the Tertiary Education Trust Fund (TETFund) Sonny Echono noted that the whole world is now focusing on education because of the central role it plays.

He noted that the summit to be held before the September global summit in New York, by the United Nations Secretary, provides an opportunity to reflect on the many challenges facing the education sector in Nigeria, such as the insufficient funding, out-of-school children, among others, to find a sustainable solution and transform the sector.

According to him, five thematic areas were identified for discussion, “The issue of curriculum for example, it has become important that the education sector is increasingly relevant and that the changing role of the teacher is a facilitator rather than an absolute herald of knowledge”. .

“The President has endorsed an institute in Abuja that resembles the Massachusetts Institute of Technology (MIT) that will serve as a hub where all of the country’s best growth ideas will be incubated and disseminated for various sectors of our economy. According to him, this institute will take off this year.

“The type of curriculum that will now focus more on skills, entrepreneurship, we want to strengthen employability. As we preached, we don’t want to produce graduates seeking government jobs,” he said.

Also speaking, Isa Pantami, Minister of Communication and Digital Economy, praised the NUC for developing a new curriculum for Nigerian universities, saying it was appropriate due to the unemployability rate. graduates in the country.

“We need to provide them with the skills to take on any challenge and apply for any job in the world,” he said.

UNICEF Chief of Education, Saadhna Panday-Soobrayan, in her remarks, said Nigeria was not on track to achieve Sustainable Development Goal 4, saying the pandemic had exacerbated the fragility of the country’s education systems, which were already struggling with poor access to quality learning and low resilience to shocks.