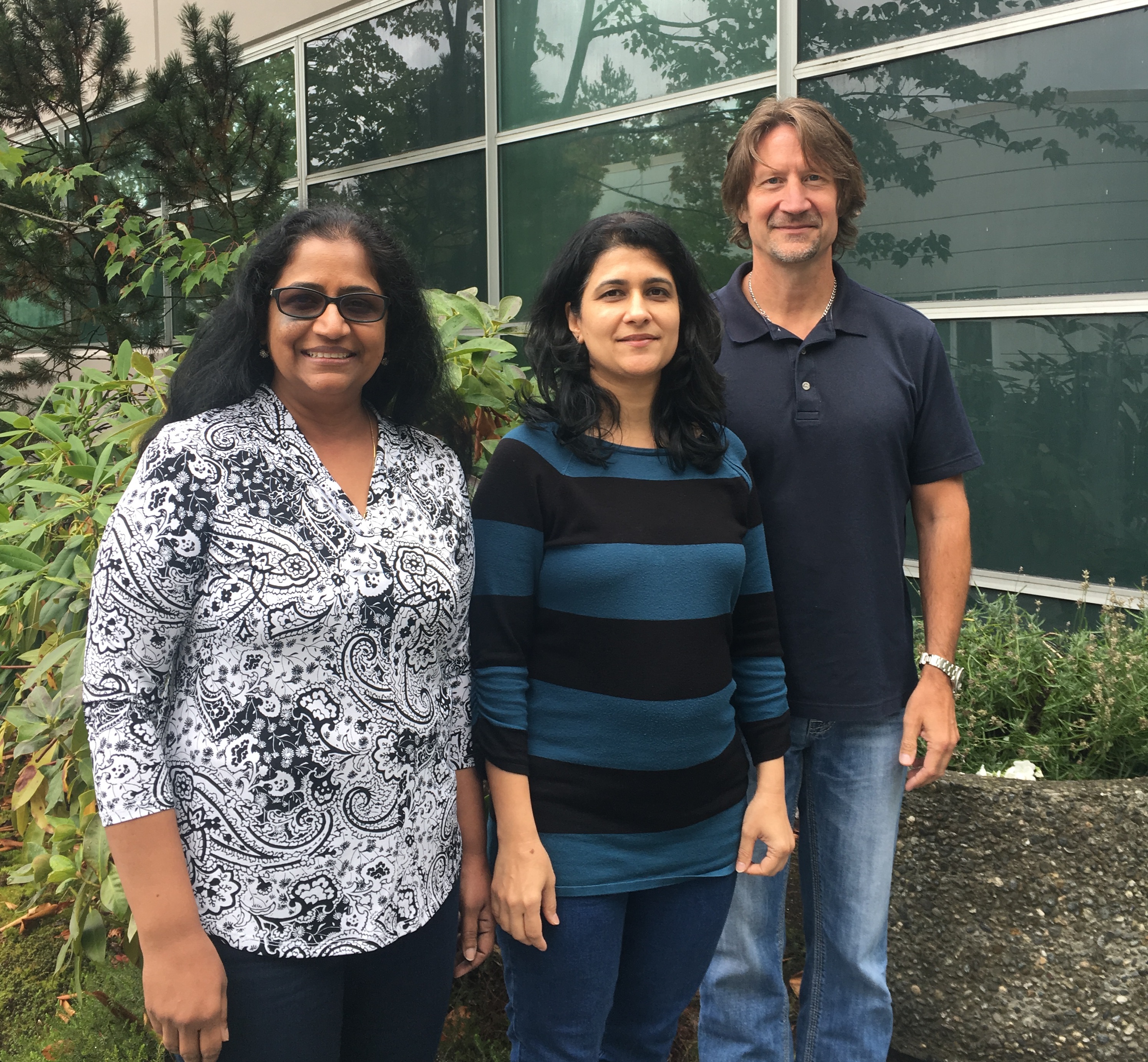 Pronita Mehrotra has a plan to help kids stay ahead of the machines and robots lurking behind the scenes, ready to make humans obsolete in many ways.

She will empower them with creativity.

Mehrotra is founder and CEO of MindAntix, an educational startup based in Redmond, just east of Seattle.

“Technology is hurtling us into a future that will be very different from the one we grew up in, and unfortunately we are not preparing our young people to succeed in the new era,” she said. “The skills that have allowed people to succeed so far may not be enough.”

So six years ago, Mehrotra launched MindAntix and is developing a program and online activities that help children practice and learn to be creative.

Classes are targeted at third through fifth graders and middle school students. The MindAntix program is designed for use by teachers and Mehrotra has worked primarily with local private schools to test and refine the exercises. Until now, the company has been operating in beta mode, but plans to make its products more widely available in 2019.

“My journey to becoming an advocate for creative thinking started by accident,” Mehrotra said. She was volunteering for an after-school program called Destination Imagination at her daughter’s school which was supposed to teach a hands-on creative problem-solving curriculum.

“Over time, I started to realize that my team’s ideas weren’t really original,” she said. Children “didn’t explore enough ideas or try different approaches to solving problems. Although the program gave them the opportunity to be creative, it didn’t really teach them to be creative.

Mehrotra thought she could do better. She had worked as a software engineer and manager at Microsoft for six years, and before that as an engineer for North Carolina Microelectronics Center Research and Development Institute (MCNC-RDI).

Its MindAntix program teaches children about brain science to help them understand that creativity is a cognitive skill they can learn. And it gives them tools to solve open problems with flexible thinking. The platform is available for $20 per month per class.

Mehrotra hasn’t done research to test the effectiveness of his program, but sees anecdotal improvement, and some of the students have entered and won prizes for competitions that test creativity.

His long-term vision, Mehrotra said, is that learning to be creative “will become just as easy and natural as learning any other skill like football and piano.” We caught up with her for this Startup Spotlight, a regular GeekWire feature. Keep reading for his answers to our quiz.

Explain what you are doing so our parents can understand: At MindAntix, we teach children how to think smarter – creatively and critically – so they can solve bigger problems.

Inspiration hit us when: We realized how important cognitive creativity is for solving complex problems. In fact, most advances in science, math, and technology can be traced to some form of creative thinking. Unfortunately, much education and curriculum does not expose students to such cognitive thinking. And in some cases, they can even stifle student creativity.

VC, Angel or Bootstrap: Prime. When I started, I wanted to take the time to be creative because it’s not a very simple space. Now that we’ve moved from the simple games we started with to larger project-based mods that are running in different locations, we’ll focus on scaling and start exploring additional funding.

Our ‘secret sauce’ is: Experimenting and trying new things every time we run a program. These iterations have helped us enormously in understanding what works well and what doesn’t, and how to incorporate creativity in an effective and fun way to engage students.

Most advances in science, math, and technology can be traced to some form of creative thinking. Unfortunately, much education and curriculum does not expose students to such cognitive thinking.

The smartest decision we’ve made so far: Is to move to project-based learning and core curriculum areas. We first started with fun, short puzzles, where each puzzle category focused on a specific creative thinking technique. While this is useful for teaching basic creative thinking skills, we’ve found it has more impact when students can also apply these skills in projects. We’ve seen students go from being very uncomfortable with open-ended questions to being able to come up with many different ideas and even winning prizes through our How to Be an Inventor program. We are now trying to do the same for a middle school science curriculum where we want to make creativity and reasoning central, something that often gets lost in the traditional scientific method approach.

We are starting to see interest from teachers on how to incorporate creativity into their classrooms. We recently spoke at a conference on education and the enthusiasm and interest from educators was really encouraging to see.

Biggest mistake we’ve made so far: Be risk averse at first. Looking back, we could have experienced some things earlier and accelerated our learning.

Which top entrepreneur or leader would you most like to work in your area? Melinda Gates. She’s a really smart person and she spearheaded the work of the Bill & Melinda Gates Foundation early on. But more importantly, she has her head and heart in the right place. She tackles really hard problems that are really worth solving. These are the types of complex challenges that will require multiple different approaches and innovative solutions.

Our favorite team building activity is: Walking Talks! We are lucky to be near a nice nature trail and walk around thinking aloud about things we don’t have much time to talk about other times.

What is the one piece of advice you would give to other entrepreneurs starting out: Focus on the problem you are solving and why you are solving it. This will end up serving as a North Star in many situations.