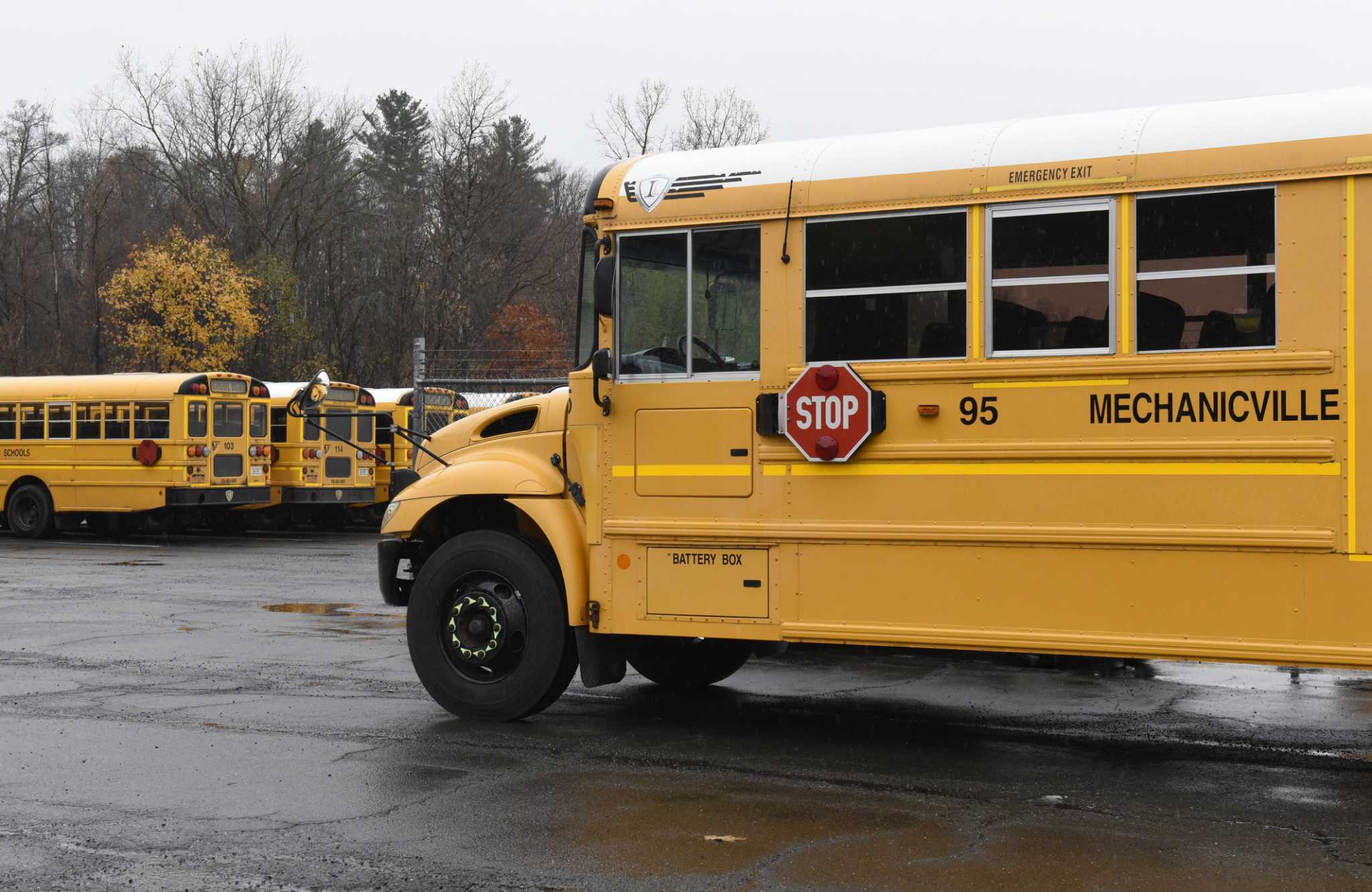 Some school districts place students’ social needs above academics, saying they must be met before they can effectively teach anyone.

“At the end of the day, we can’t teach a content point until our kids are in the right frame of mind,” Mechanicville Superintendent Kevin Kolakowski said.

At Mechanicville Junior/Senior High School, all sixth graders take a course to become a better person. In high school, they can take an elective in positive psychology, a more rigorous version of the sixth grade. Each student also dedicates 13 minutes a day to a Project Positivity activity. The district extended their day to accommodate the end of the second period.

In the Coxsackie-Athens School District, district officials added a program with a social worker for students who were struggling to get to school on time. In the program, students can have a different school start time and get direct mental health help.

“We know that not all children do better when they follow a traditional 8 a.m. to 3 p.m. school schedule. Our FLEX program is designed to provide not only academic support, but also mental health support,” the district wrote in a nationwide explanation of its programs.

Coxsackie-Athens was one of 13 school districts, nationwide, designated a “flagship” district for its social-emotional work and other examples of “positive change in public education.” The prize was awarded by the Association of School Principals.

School officials have reported a huge increase in fights, threats and absenteeism since the start of the pandemic. Many officials point to the closure, which for many students began in March 2020 and continued with virtual schooling until all schools reopened in September 2021.

“It’s incredibly unfortunate where our kids and our staff are right now,” Mechanicville Junior/Senior High School principal Mike Mitchell said. “We are doing a good job of calming the waters, but our professionals are leaving tired.”

The school is from sixth to 12th grade. In sixth grade, students now take a required course called the “Self-Improvement Lab.”

In high school, students can choose to advance to the next level. Positive Psychology is a course offered at Yale University. It’s the most popular course ever offered at the university, according to Yale, which made it free online. The idea of ​​teaching people how to be happier through better changes in habits, behavior and mindset caught Mitchell’s attention.

“So we had manuals and I hired a gentleman who is a ball of energy,” he said.

“The return on investment and the education that our students get there, it’s going to be valuable for life,” Mitchell said.

He views social-emotional development as a skill like any other, and he doesn’t think punishing a student for misbehavior is going to magically help him develop that skill.

“If a child is struggling in math, we give them academic intervention in math,” he said, so why not behavior as well?

“Their social development was interrupted for two years and now we expect everyone to say the right thing?” he said. “Education has changed. We adults need to be role models and be good active listeners and hear from our children.