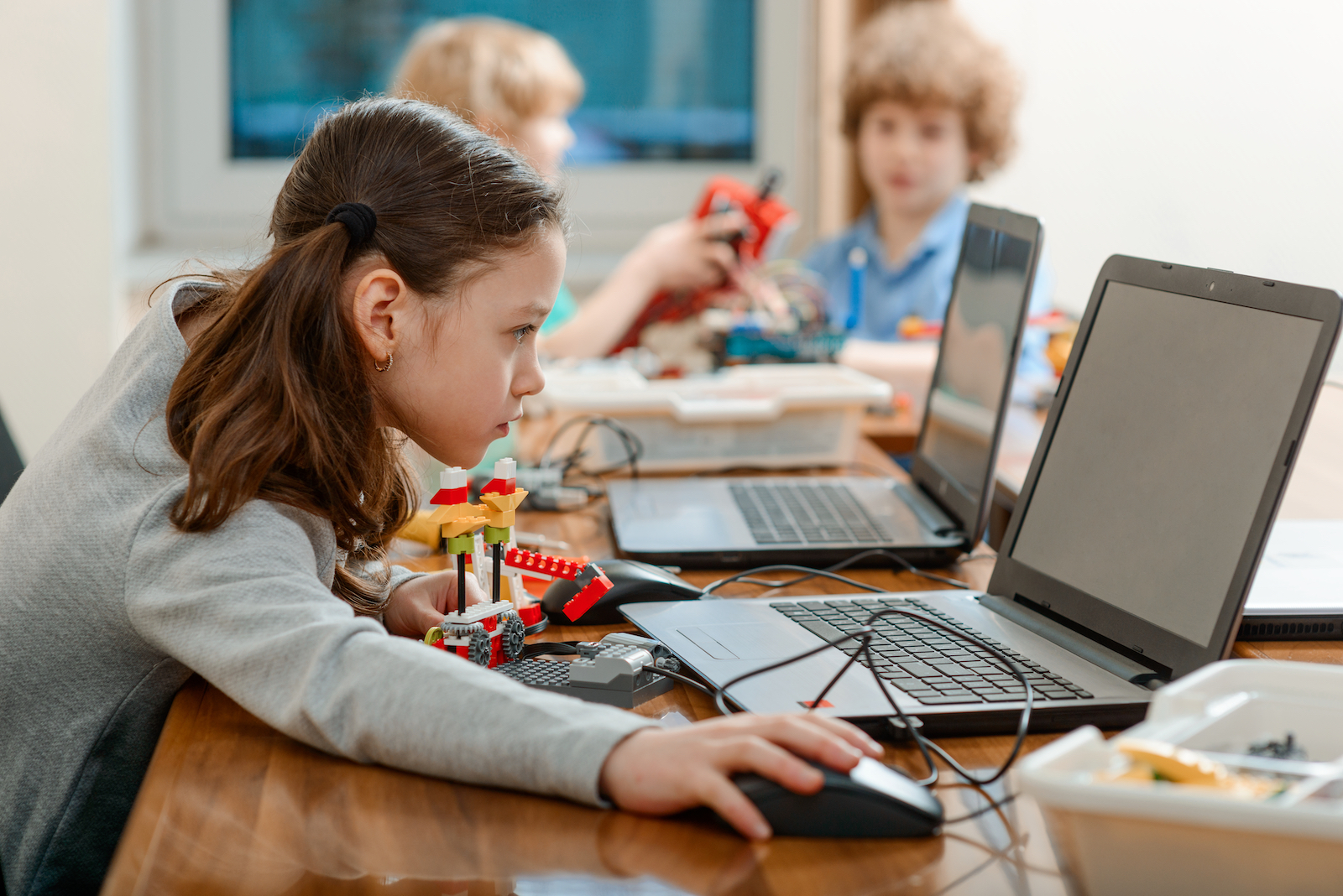 The UK government must recognize and properly address digital poverty if it is to address the growing skills gap and support economic growth, according to the charity group Digital Poverty Alliance (DPA).

Elizabeth Anderson, COO of DPA, said UKTN data from the charity shows that 82% of jobs in the UK require digital skills. The data predicted there would be five million digitally under-skilled workers in the UK by 2030.

According to the charity, Britain will take an economic hit due to digital poverty if the problem is not sufficiently addressed at institutional level.

The digital skills gap is a long-standing and growing problem for UK labor markets. Recent data from Tech Nation showed the ratio of job vacancies requiring digital skills to workers able to fill those roles could stifle industry growth and the wider UK economy.

For the DPA, the root of the problem lies in the limited level of digital education at the school level, as well as the failure of the government to recognize digital access as a fundamental right.

“There is at least 6% of the population, probably more, that is permanently offline. That rises to nearly three million when you just look at people who haven’t used the internet in the past three months,” Anderson said. UKTN.

“You wouldn’t move into a house without water”

DPA data shows that low-income inner-city areas and low-income coastal communities are the worst in terms of limited internet and digital access because the financial barrier to entry is too high. important.

The DPA said the government should view digital access as a right, not a luxury.

“You wouldn’t want to move into a house without water,” Anderson said. “Why do we assume that with more and more public services, and even business services moving online, that people can live without the internet?”

From an educational point of view, the government has made efforts to solve the problem. Former digital minister Chris Philp, speaking at London Tech Week this year, unveiled the The UK’s digital strategy.

The strategy addressed the need to improve the quality of science, technology, engineering and mathematics (STEM) education in schools. However, the plan has been criticized for its vague suggestions that lack concrete plans.

“There were some general concepts about education. But there was nothing to address the basic underlying need to address digital exclusion,” Anderson said.

The DPA’s suggestion for improving the teaching of digital skills is to ensure that schools can provide students with access to devices and to include digital skills at the level of teacher training.

Public and private partnerships have launched initiatives to address the digital skills gap in the UK. For example, the West Midlands Combined Authority has run a series of digital skills boot camps and recently partnered with tech giant Microsoft to help train and place people in technical roles across the region.