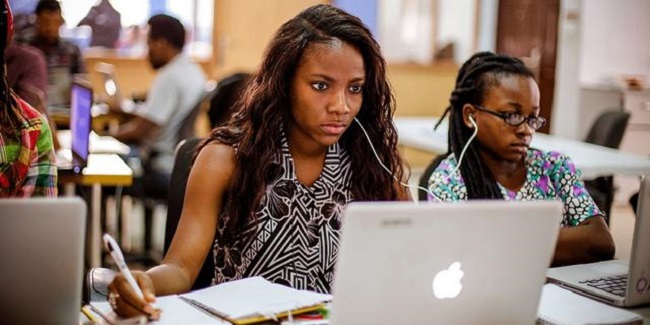 The Acting President of Jericho Lions Club, Ibadan, Mrs. Abimbola Oluwaseun Ososan has instructed students in higher institutions to use the current period of the strike launched by Academic Staff Unions of Universities (ASUU), to acquire professional skills , able to add value to their economic power.

Speaking to the Nigerian Tribune, Ibadan on Thursday during the free training organized by the Jericho Lions Club, Ibadan at the premises of the Nigeria Union of Journalists (NUJ), Oyo State Council, Iyaganku, Ososan highlighted the need for young Nigerians to learn vocational skills to be self-reliant.

She described the Jericho Lions Club as a humanitarian organization that offers support to members of society. Every month, we set up a program to empower young people and the unemployed.

According to Ososan, “As you can see here, we invited skilled people and craftsmen to train our young people and other categories of people in sewing, especially in making cushions, liquid soaps, catering and other aspects of skills to create an opportunity for them to earn a living.

“Today we gathered here at the NUJ press center to organize another series of trainings for our young people and other able-bodied people. This is not the first time we have done this. We have some people that we have trained before and they have used the knowledge gained from this awareness to earn money and train other people.”

Continuing, Ososan added, “Our undergraduate students currently absent from universities due to the prolonged ASUU strike can also explore this training program, which is free to learn skills that can be useful for them to earn a living. , even before the end of their academic course in higher establishments.

“We are not collecting money for this training session because we want to have a positive impact on society. We are convinced that after the training, the beneficiaries can also contribute to the development of the national economy through their commercial activities.

“We cannot count the number of people who have benefited from this training. But, so far, more than 100 people have been trained in various skills,” she concluded.