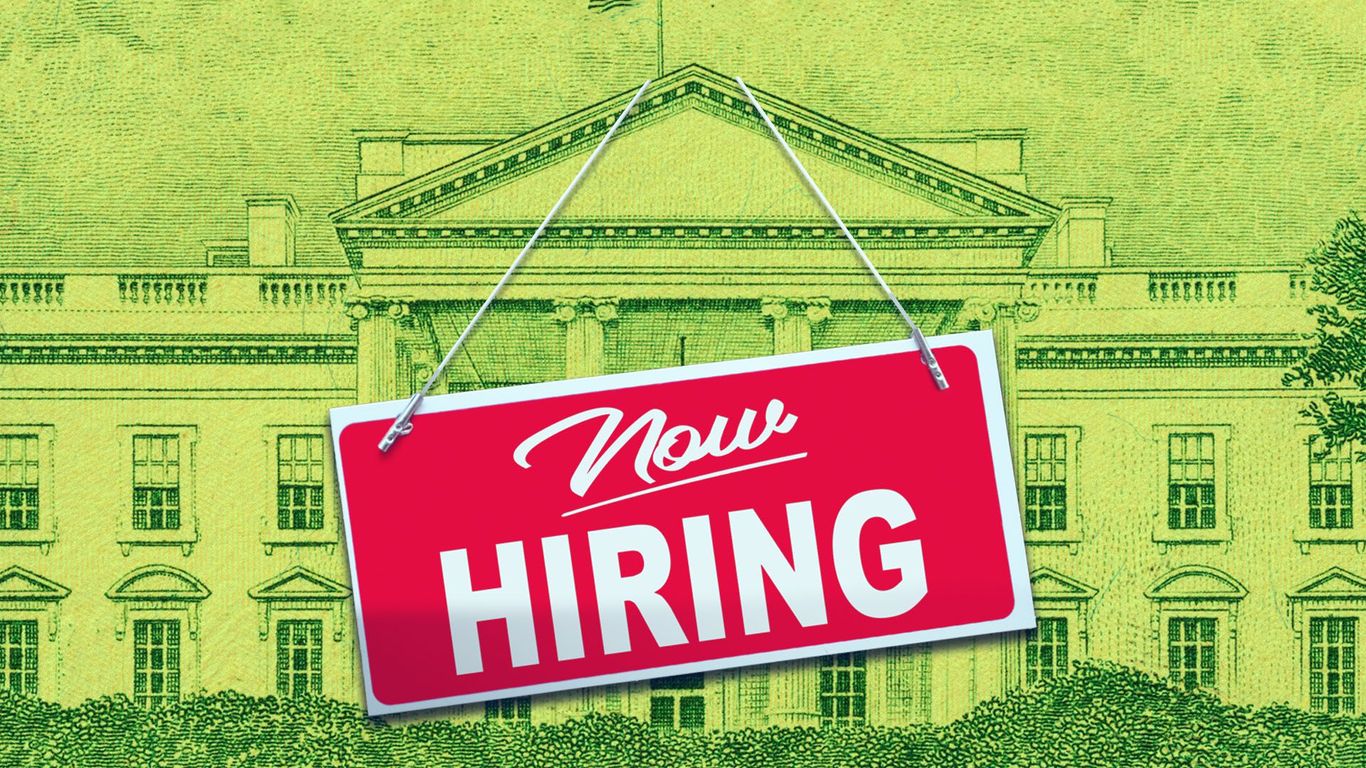 The Biden administration on Thursday urged federal agencies to rely on job seekers’ skills — rather than their college degrees — to fill vacancies, according to new guidelines shared exclusively with Axios.

Why is this important: The government is catching up with the private sector’s shift to skills-based hiring in a tight labor market – and in the process opening up jobs to a traditionally overlooked pool of candidates.

Driving the news: The Office of Personnel Management has issued new guidance to agencies to help them implement a competency-based approach to filling jobs.

By the numbers: According to a March report by LinkedIn, 40% of employers use skills data when hiring through the platform, up 20% from the previous year.

To note : A published study in the Harvard Business Review cited Accenture and IBM as examples of IT companies that had reduced the number of job postings with degree requirements.

The plot: OPM’s advice is based on a decree 2020 of the Trump administration who told the agencies of prioritizing skills over academic degrees in hiring.

What they say : “Given today’s booming job market, the federal government must position itself to compete with other sectors for top talent,” OPM director Kiran Ahuja said in a statement.